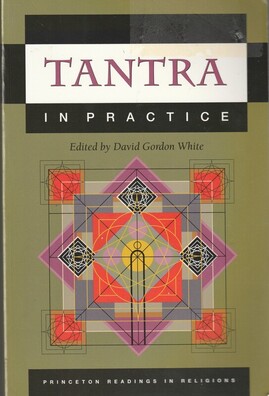 Researcher's Note: Tantrayana Buddhism is the highest form of Buddhist philosophy and Enlightenment ideology, as it incorporates the Hinayana of Early Buddhism, the Mahayana of Developed Buddhism and the Vajrayana of Mature Buddhism. Tantrayna developed in East India (Bengal) between the 8th and 19th centuries CE, and is often explained as being a ‘corruption’ of the Buddha’s teaching through the infiltration of the teachings of Hinduism. I would offer a slightly different interpretation, and state that even within the Pali Suttas of the Pali Canon, definite ‘Tantrayana’ elements exist (see the Dhammapada as a prime example). The fact that numerous Early Schools chose to ignore these teachings does not negate their presence or their importance. Instead of seeing the Mahayana as a later fabrication, my view is that the Buddha taught Mahayanic ideas during his lifetime, and that these ‘always’ existed side by side with the developing (and narrow) ideology of the Theravada School and its restricted Abhidhamma interpretations. Later, the Mahayana stabilised, strengthened and emerged as a separate and distinct school in its own right. The Tantrayana, on the other hand, is probably a development of the Mahayana ideal of Enlightenment free of ideological restrictions or narrow interpretations. The presence of Hindu Tantra may have assisted this development, but I doubt there was any corruption of the Buddha’s Dhamma, only a realignment (and deepening) of the explanation of Enlightenment. In this sense, the presence of the Hindu Tantrayana accorded Buddhist development a great favour, rather than a disservice.

The Hinayana is the ‘Narrow Path’ of strength built upon renunciation, the Mahayana is the ‘Broad Path’ of wisdom built upon the profound insight of emptiness, whilst the Tantrayana is the ‘Transformation Path’, which achieves the complete freedom of movement of mind and body in the Ten Directions, without hindrance anywhere. In fact, the Tantrayana notion of Enlightenment is nothing but the public statement of what other schools in the Hinayana and Mahayana kept secret. In those other paths, a highly restrictive and disciplined methodology is applied so that people of low or middling abilities can be guided toward the goal. The Tantrayana, however, is only for those of a high spiritual ability, similar to the approach of Chinese Ch’an Buddhism, where the journey begins with Enlightenment, and the removal of the obscuring delusion in the surface mind which prevents this reality from being understood, penetrated and realised. Within the Chinese Ch’an School, a Master does not speak of the state of complete Enlightenment, whereas a Tantric Masters does nothing else but speak of this Enlightened state! Although there are multitudes of books in the West about the transmission of the Tantrayana between India and Tibet (a process that began around the 12th century CE), few are aware that a School of Tantrayana exists in China and was in that country from at least the 9th century onwards. This is the School described in this article. Indian Tantra appears to have been combined with Chinese medicine and Daoist practice – which makes at least half of its teaching unique to China and different from its Indian roots and Tibetan variations.
​
My colleague in China is a practitioner of Chinese Tantra and its requires much discipline and study. This School has always existed in China from the 9th century, and contrary to certain Japanese or Western claims, it has never died-out but has survived within families and in the care of individuals down through the ages. Tantra is nothing more than the piercing of the material realm ‘here and now’, and the immediate and permanent grasp of an all-embracing emptiness that contains all thing. This is a state neither reduced to the ‘one’ or divided by any form of ‘duality’. It is exactly the same as the Enlightenment as described in the Caodong School of Ch’an Buddhism and its Five Ranks of Prince and Minister. Tantrayana is the practice of radical freedom and an understanding of it will assist anyone in their Ch’an practice.  ACW (31.3.2020) 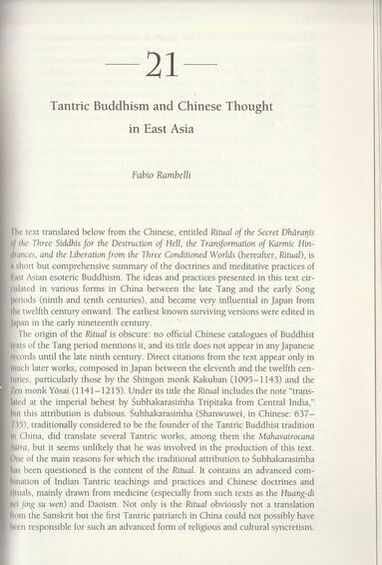 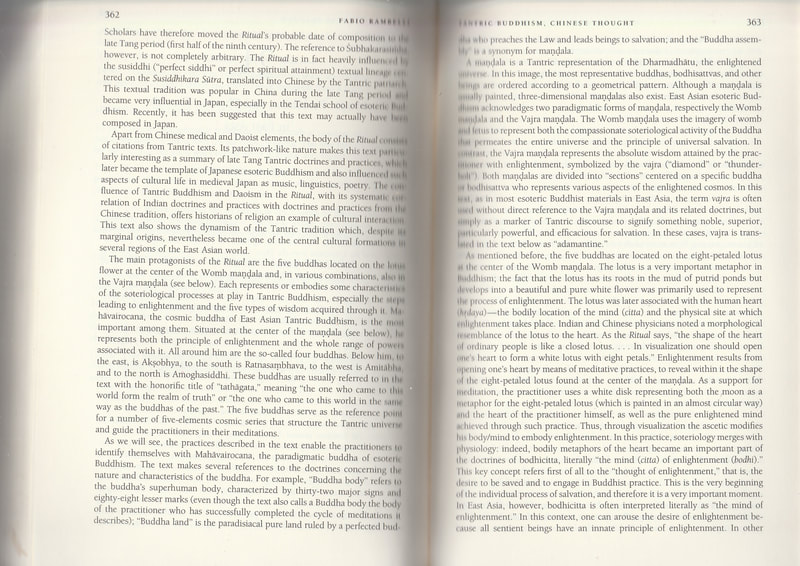 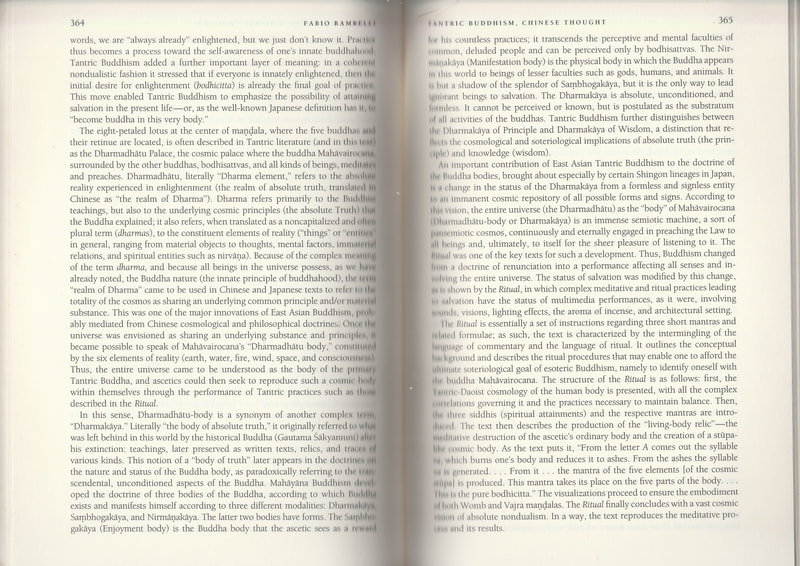 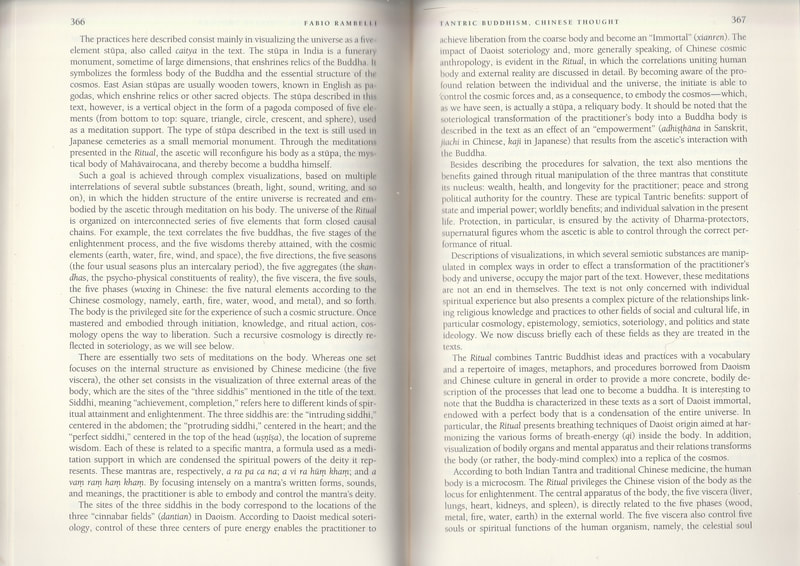 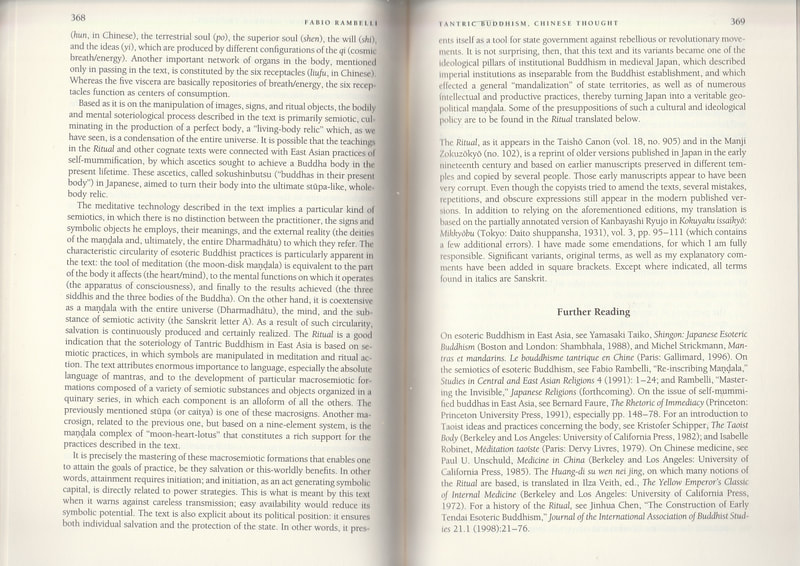 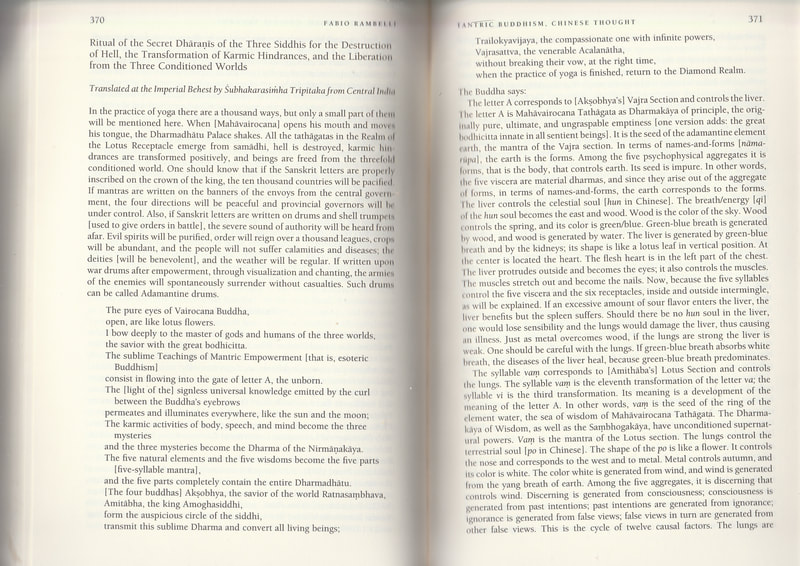 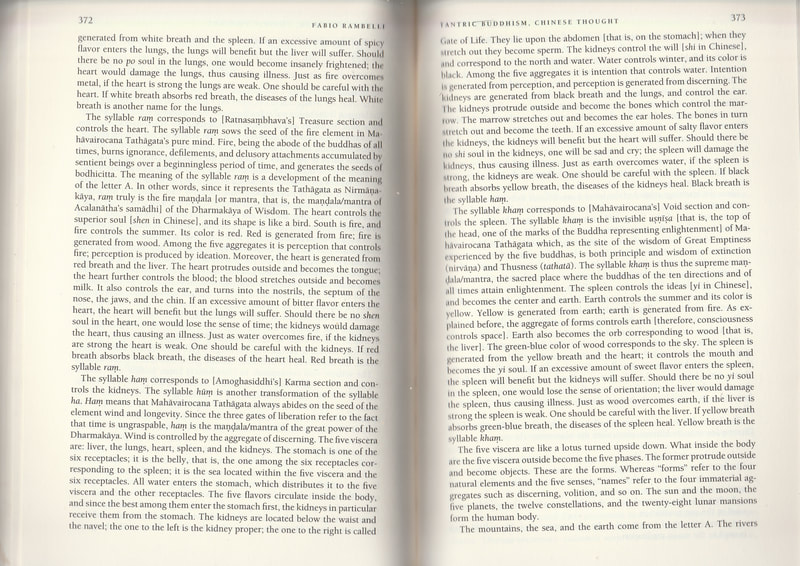 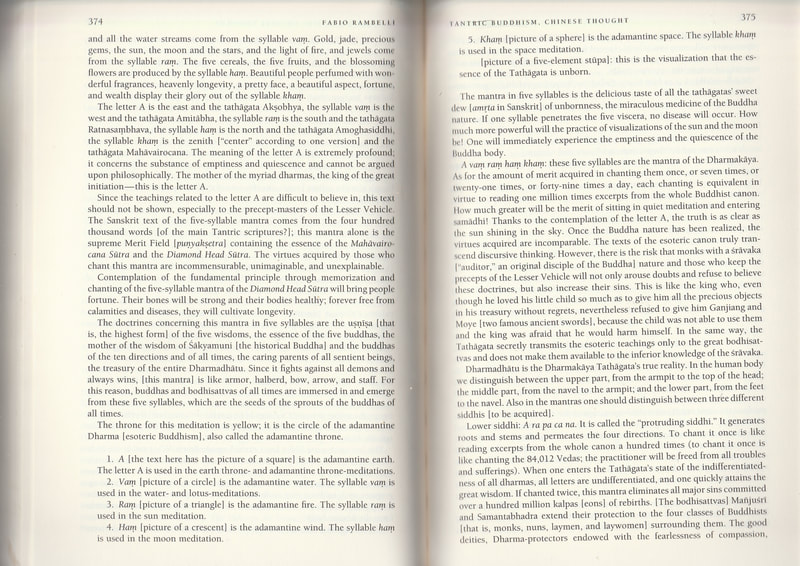 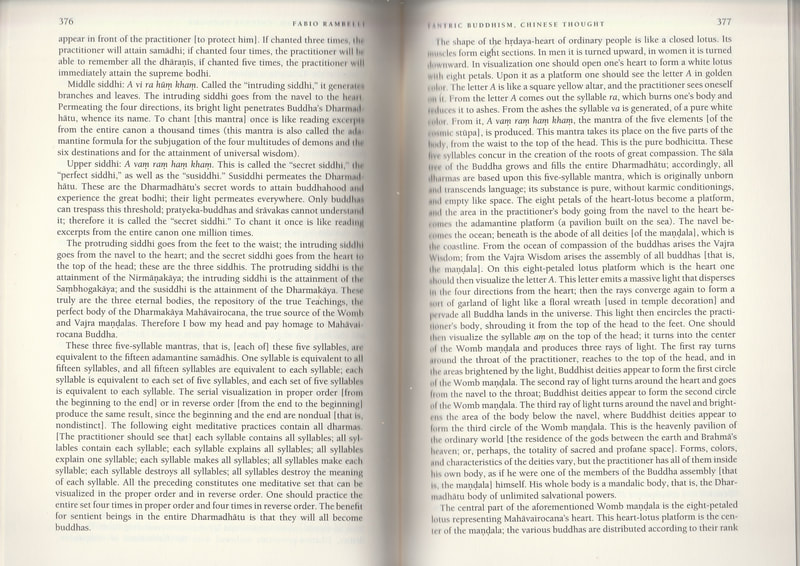 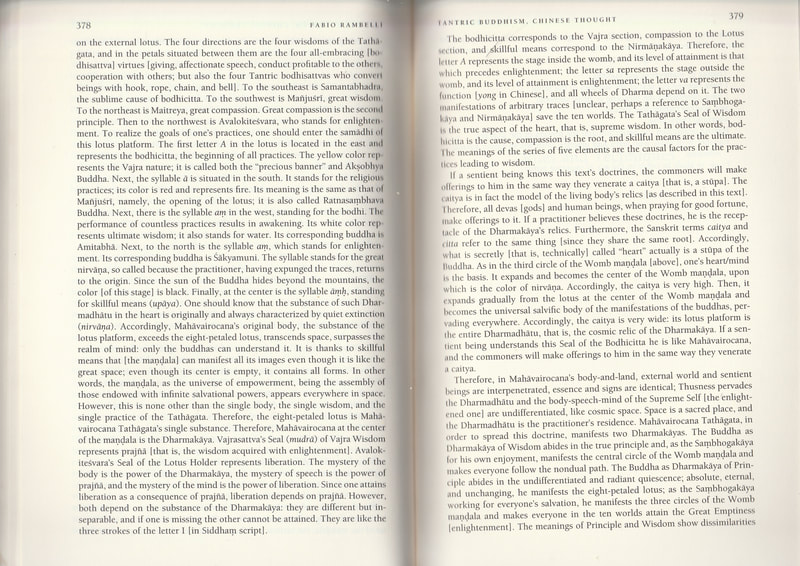 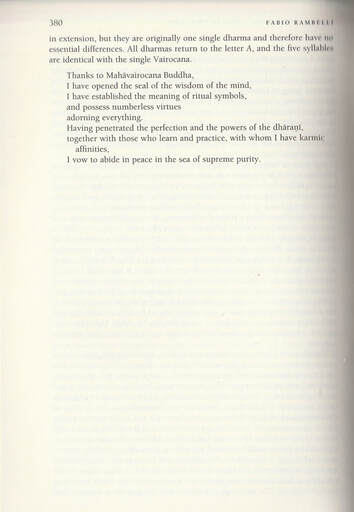