‘Throughout my life I have seen Five Emperors and Four Dynasties come and go and have experienced more than a few degrees of vicissitude. After suffering from ten hardships, I know that things are impermanent.

The Five Qing Dynasty Emperors are Daoguang, Xianfeng, Tongzhi, Guangxu and Xuantong – and the Four Dynasties are the Manchu (Qing) Dynasty, the Taiping Heavenly Kingdom, the Republic of China and the People's Republic of China.

The ten difficulties are a difficult birth (from a prolapsed womb), Hungry (whilst being cold and covered in snow), dysentery (and associated illnesses), a mouth full of (flowing) blood, falling into water, developing serious illnesses, the rope breaking and being swept through rivers, narrowly escaped with cuts to the abdomen, the entire body ‘lifeless’ like a piece of wood and beaten mercilessly by bandits.’ 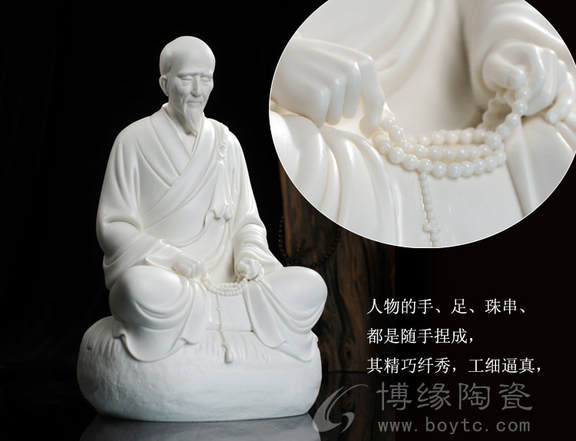